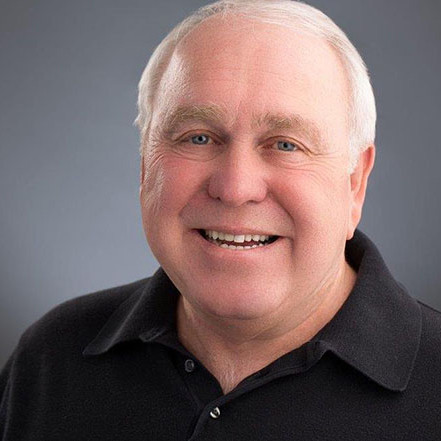 Native to the Vancouver area, Mike Lyons is a retired Fire Captain from the Vancouver Fire Department, and previously with Fire District 5 before the 1994 consolidation of those departments. Mike was also previously employed with Western Electric. He has a Bachelor of Science degree in Mechanical Engineering from the University of Portland.

Mike lives in Proebstel with his wife Elaine, where they raised two children, a daughter who is a registered charge nurse and a son who is a structural engineer.

Mike has worked on the board of Commissioners since 2000 to oversee the public safety services provided by Fire District 5. 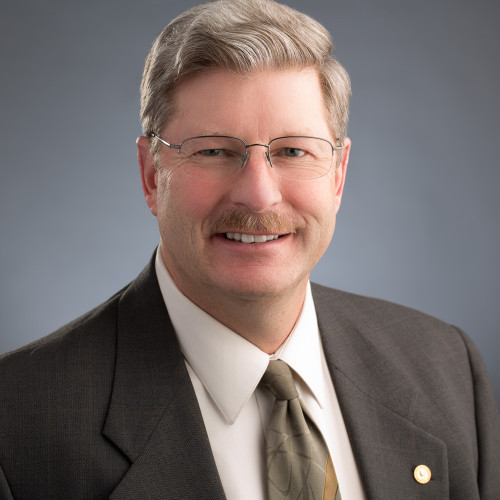 Roy Rhine is a lifetime resident of Clark County. He graduated from Evergreen High School and attended Clark College. Roy served in the United States Marine Corps as an MP and Combat Engineer.

Roy retired from the Washington State patrol as a sergeant, serving over 26 years, most of which was in Clark County. He is married to Lisa and they have two grown boys, one an engineer and the other a local professional firefighter. Roy has been a Fire Commissioner for Fire District 5 since 2008. 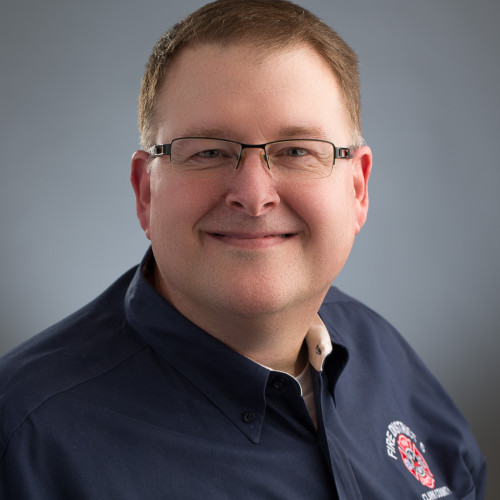 Ron Gibson is a native of the Pacific Northwest and a resident of Vancouver and Clark County for the past 25 years. Ron was first elected to serve as a Commissioner for Clark County Fire District 5 in 2008. He is currently serving his second term which concludes in 2021.

In addition to his role as Commissioner, he currently works for The City of Vancouver as a Finance Analyst for the Vancouver Fire Department.

Ron is a 2002 graduate of Washington State University Vancouver where he graduated with honors and earned a Bachelor of Arts in Business with a minor in Management Information Systems.

Ron resides in east Vancouver with his husband of 25 years, Steve, their French bulldog, Mabel, and cat, Squeak. 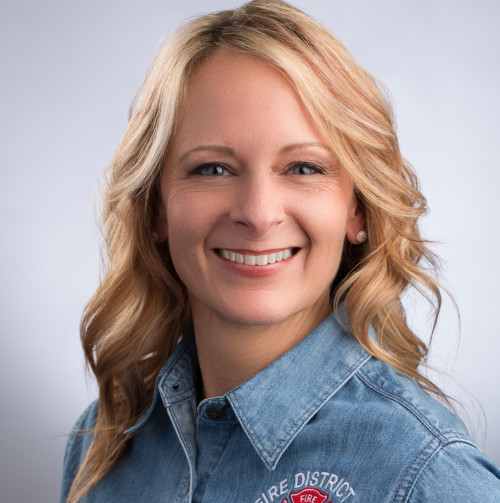 Jennifer Bethke was born and raised in Southern California and moved to Oregon in 1990 where she attended Columbia Christian College in Portland and Southern Oregon University in Ashland. She received her EMT-Basic in the state of Oregon in 1992 and then proceeded to go to Paramedic school and received her certification in 1994. She was hired by American Medical Response as a Paramedic in 1995 and worked on a 911 ambulance in Multnomah and Clackamas Counties for 16 years.
Jennifer has worked for Fire District 5 since 2008 and became the Deputy Admistrator in 2015. With the retirement of the District Administrator in 2019, Jennifer took over the role of of District 5 Administrator and Secretary to the Board of Fire Commissioners.

Jennifer is married to a TVF&R lieutenant/firefighter and has three sons. Their family enjoys camping, fishing, quad riding and being outdoors. 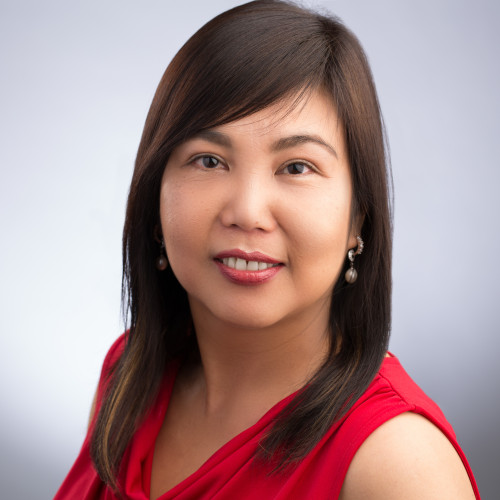 Riza Russum is a long time resident of Clark County and was hired by Clark County District 5 in 1998. Her main responsibility for the District is handling the cash management functions.